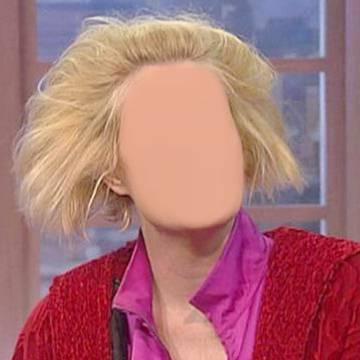 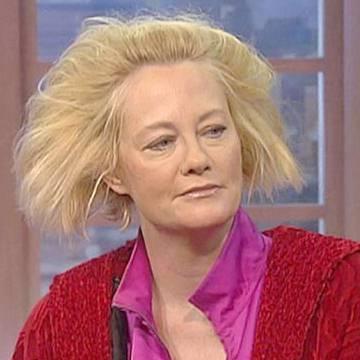 clue: This model and actress only meant to moonlight on television, but it wound up driving her career.

explanation: Shepherd was an actress and model best known for her roles in the TV series "Moonlighting" ("moonlight") and the film "Taxi Driver" ("driving"). more…