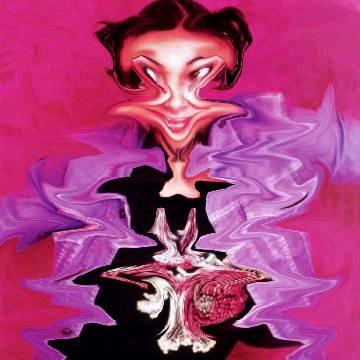 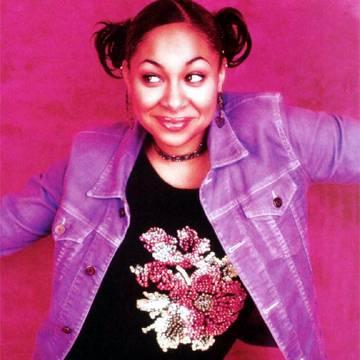 clue: How many kids do you know who were raised by Bill Cosby, Mark Curry, Eddie Murphy, and Rondell Sheridan?