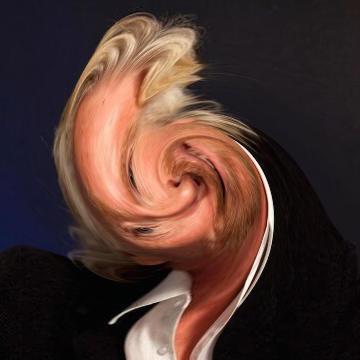 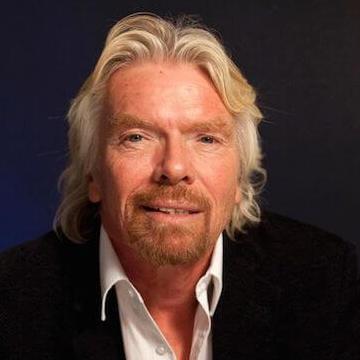 clue: He shares a multi-billion net worth and voluminous blond hair with Donald Trump, but unlike the Republican nominee, he's a virgin.