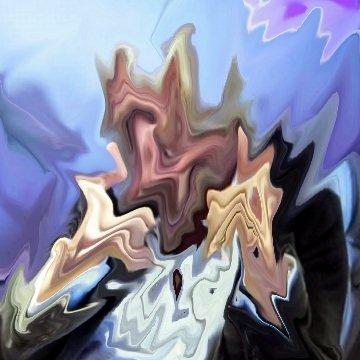 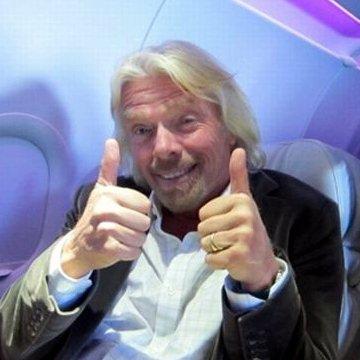 explanation: Branson was the owner of Virgin Group, which included hundreds of businesses including Virgin Mobile and Virgin Airways. more…