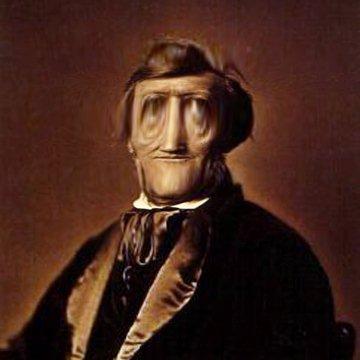 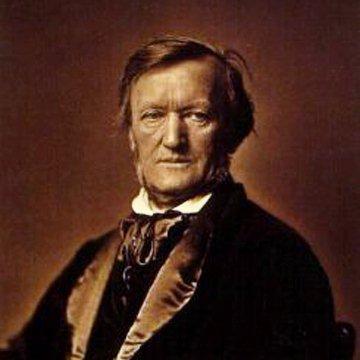 clue: This German is better known for his operas than for the half-tuba, half-French-horn that bears his name.

trivia: This goo was considered for the "Man or Machine?" theme.