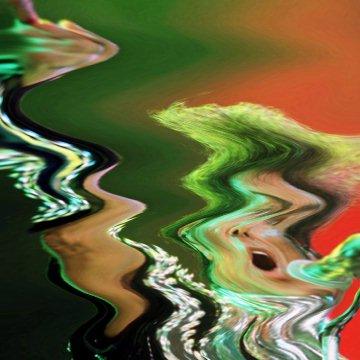 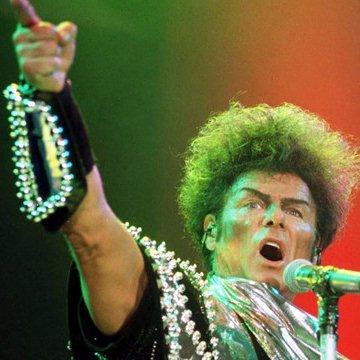 clue: Being charged with raping and molesting children in Britain and Vietnam were not very glamorous for this 1970s rock star.