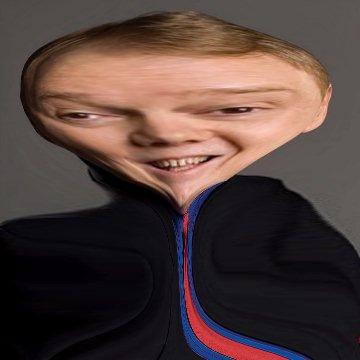 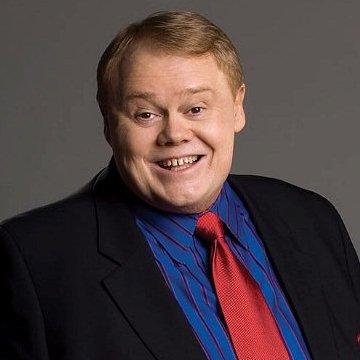 clue: feuds with his cartoon family

player landmarks: This was the last goo solved by Dave Stoppenhagen.

he's a long way from his creek Go »