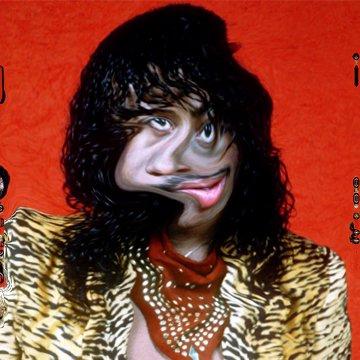 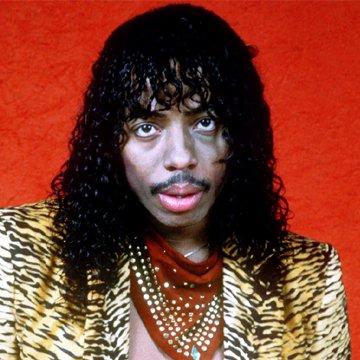 clue: He escaped ghetto life with a series of super-freaky hits, but cocaine addiction still drove him to an early grave in his native Buffalo.

This former star of Nashville, who recently went platinum, is famous in every small town. Go »

He named himself after the largest metropolis in his favorite mountain state, but deep down, he was glad to be a country boy. Go »

If the Transformers, the Lord of the Rings, the Marvel Cinematic Universe, the Matrix, and the penguins in Happy Feet had a crossover, this actor would be very busy playing multiple parts.

If the Transformers, the Lord of the Rings, the Marvel Cinematic Universe, the Matrix, and the penguins in Happy Feet had a crossover, this actor would be very busy playing multiple parts.
6 years ago today

123 consecutive goos solved as of now

19 consecutive goos solved as of now