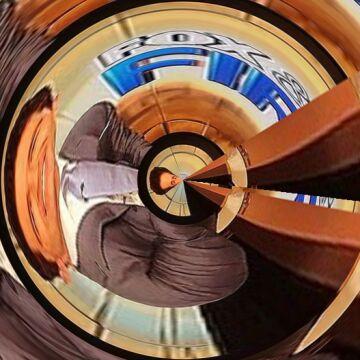 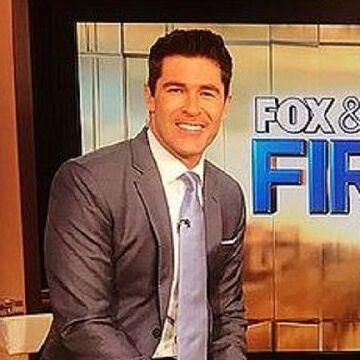 clue: First he was a friend of Fox. Now he's taking his news commentary to the max elsewhere.

trivia: This goo was inspired by incorrect guesses for the goo of Greg Kelly.

This former Fox friend is now maxing out his influence as the nightly prime-time host on a new news network. Go »