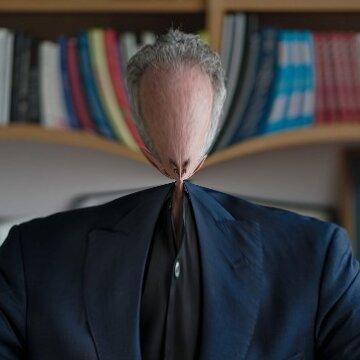 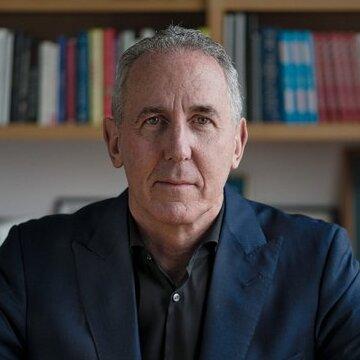 explanation: Schwartz co-wrote (or in his telling, solely wrote) Donald Trump's best-selling book The Art of the Deal. In recent years, he has become one of Trump's sharpest critics. more…

This former Fox friend is now maxing out his influence as the nightly prime-time host on a new news network. Go »

First he was a friend of Fox. Now he's taking his news commentary to the max elsewhere. Go »