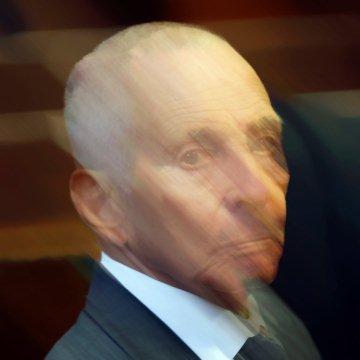 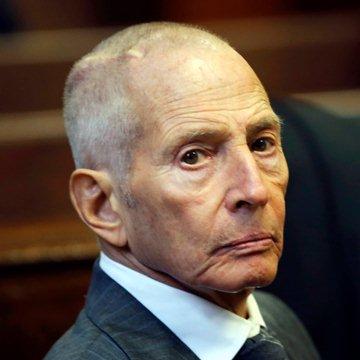 clue: None of his victims—not his wife, not a friend, not even a neighbor—could get justice until HBO obtained evidence that he killed them all.

explanation: Durst was long suspected of three murders but never convicted. In early 2015, an HBO documentary series interviewing him overheard him say that he "killed them all," which became new evidence to try him for murder. more…

This tight end was drafted by the Patriots in 2010, but now he has a lifetime engagement with the Massachusetts Department of Corrections. Go »