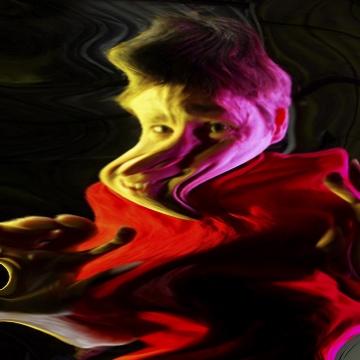 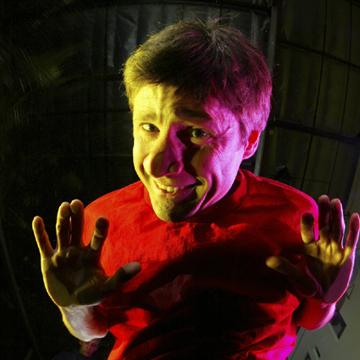 clue: Though not as high flying as brigade mate Birdman, this impossible Mutt invented more than just a pop.

explanation: "Mutt" Mullen was a professional skateboarder and teammate in the Bones Brigade with Tony "Birdman" Hawk. He is known for inventing moves like the Pop and the Impossible, as well as a special truck for street skating. more…

This NFL giant is his right thigh's own worst enemy. Go »