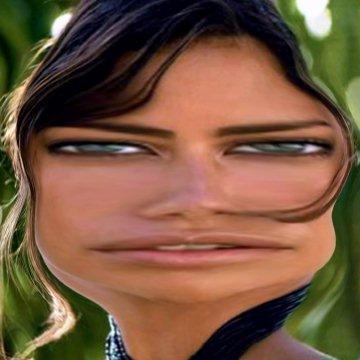 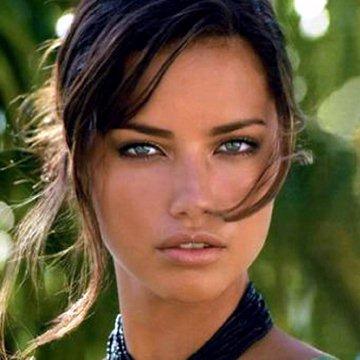 clue: I double-checked to make sure that this Victoria's Secret and Maybelline model is Brazilian, since she's named after the capital of a neighboring country.

explanation: Lima shares her name with the capital city of Peru. more…