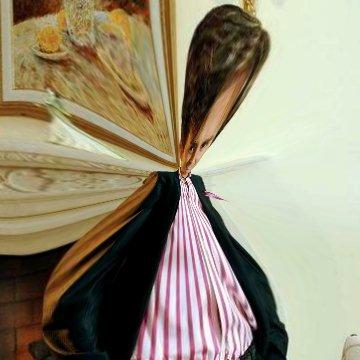 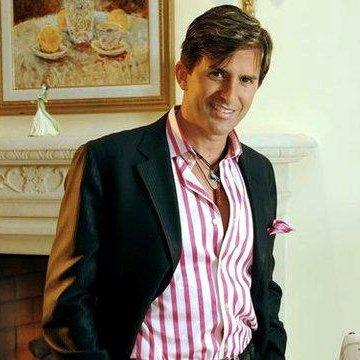 clue: Few plastic surgeons are known by the zip code they work in, even if it's the famous zip code of Beverly Hills and they're reality TV stars.

explanation: Rey starred in the reality series Dr. 90210 about his practice. more…