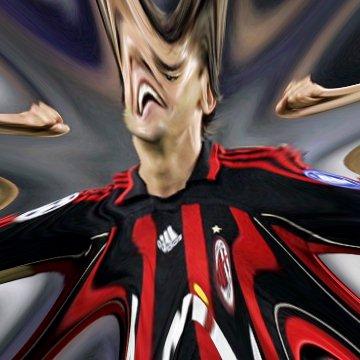 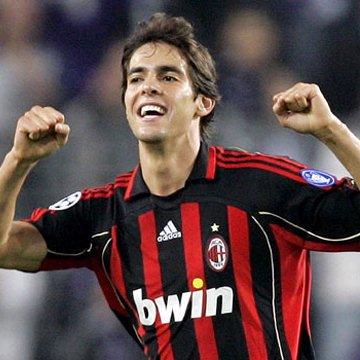 clue: Many top footballers think they're the shit. This midfielder for Real Madrid might actually be.