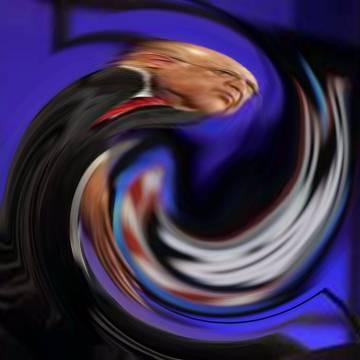 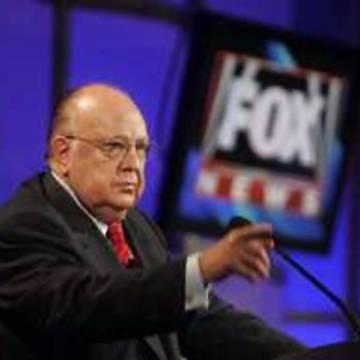 clue: When your business is Fox News Channel, you succeed by outfoxing the competition.

explanation: Ailes was president of Fox News Channel when this goo was published. more…

player landmarks: This was the last goo solved by Michael Paul Cote.

trivia: The clue imitates the clue for Rupert Murdoch (1114).

When your business is the News, you succeed by outfoxing the competition. Go »