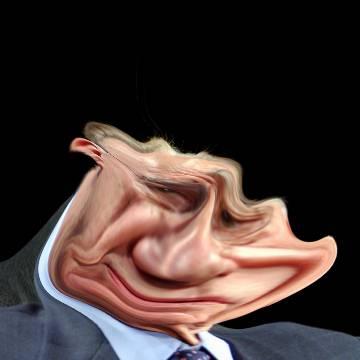 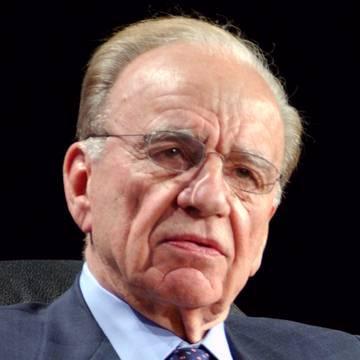 clue: When your business is the News, you succeed by outfoxing the competition.

When your business is Fox News Channel, you succeed by outfoxing the competition. Go »