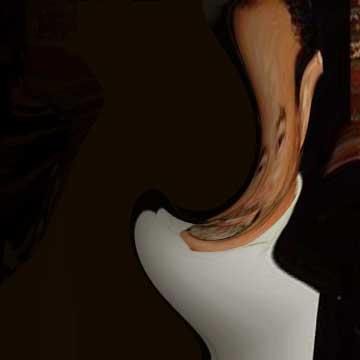 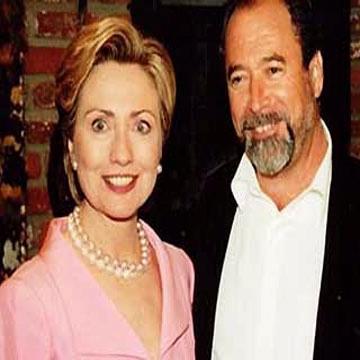 This celebrity goo was created by player Justin Woods.
Scott Hardie provided the category, made minor changes to the clue provided by Justin, and wrote the explanation.

clue: This goo stole from Peter to pay Paul.

explanation: Paul, an international fugitive for stock price manipulation and fraud, was the central figure in a fundraising scandal for Hillary & Bill Clinton in 2000. The clue was a play on Paul's name. more…

Does MIT teach a class in cheating at blackjack? Go »