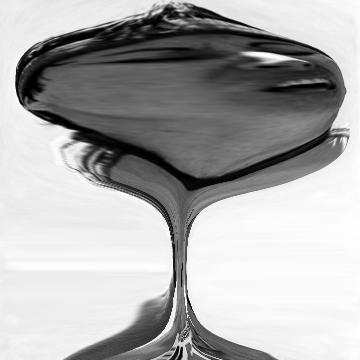 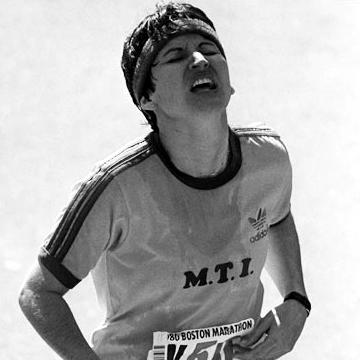 This celebrity goo was created by player Samir Mehta.
Scott Hardie provided the source image, gooed image, and category, made minor changes to the clue provided by Samir, and wrote the explanation.

clue: She stole the hearts of many a runner by using shortcuts.

explanation: Ruiz cheated to win the 1980 Boston Marathon by jumping onto the course near the end. more…