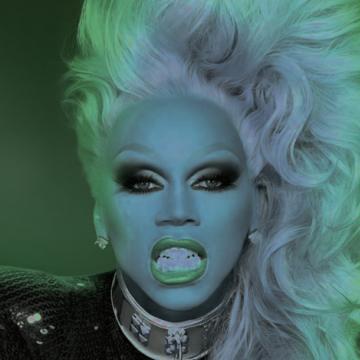 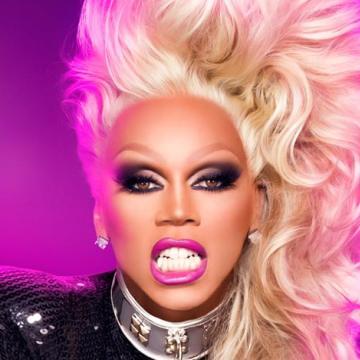 clue: This mononymic actor is the queen of reality TV, and another kind of queen entirely.