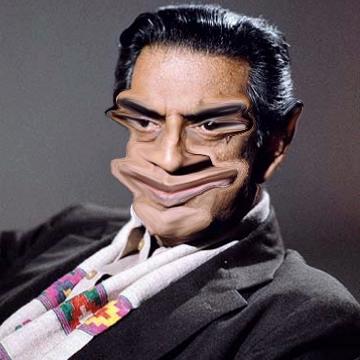 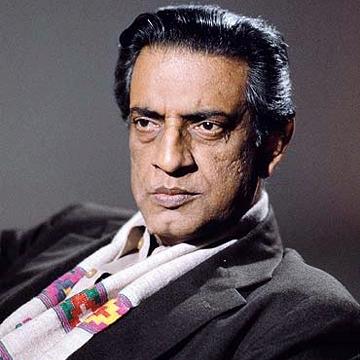 clue: made Apu a household name long before the Kwik-E-Mart

explanation: Ray's most famous films are the Apu trilogy. more…