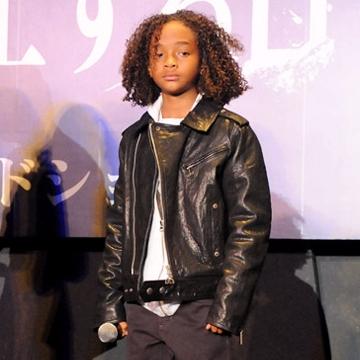 explanation: Jaden Smith was the son of Will Smith. Two weeks before this goo was published, the clue for Sidney Poitier's goo referenced Will Smith. more…