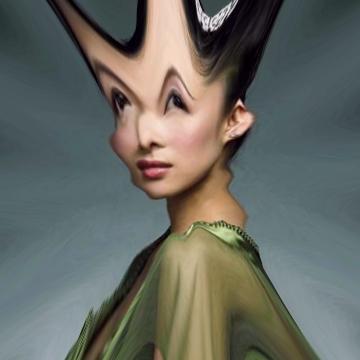 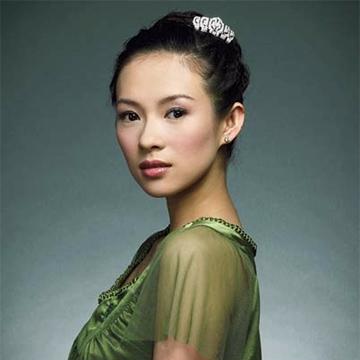 trivia: This goo was originally created to represent China in the Goo World Tour, and was replaced by a player request.