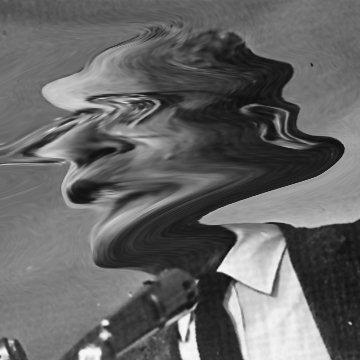 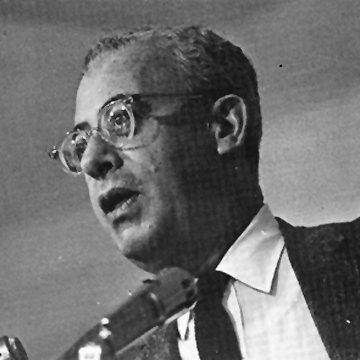 clue: This Chicagoan radical taught the poor and the president alike how to wield power.

explanation: Alinsky was a self-styled radical who taught methods for poor communities to organize for greater political power. He was a strong influence on Barack Obama. more…