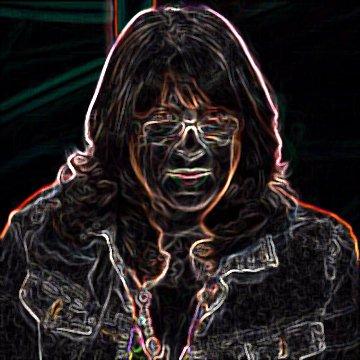 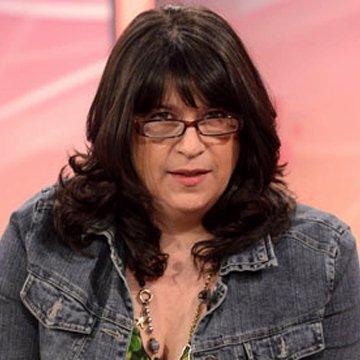 clue: Her renamed Twilight fanfic has dominated the bestseller charts this year.