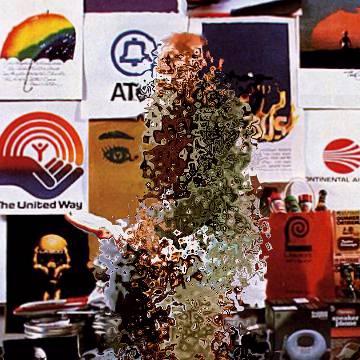 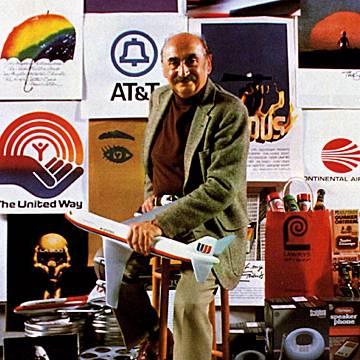 clue: There's nothing fishy about creating some of the most famous logos and film titles in our history.

explanation: Bass was a widely successful logo and film title designer. The word "fishy" was a play on his name. more…