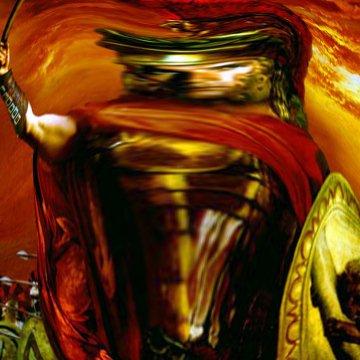 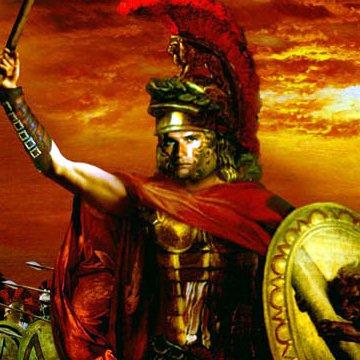 clue: This Greek king took a Risk by invading lands as far east as India, but he never lost a battle.

Knowing words like "knaidel" will help this 13-year-old win any game of Scrabble. Go »