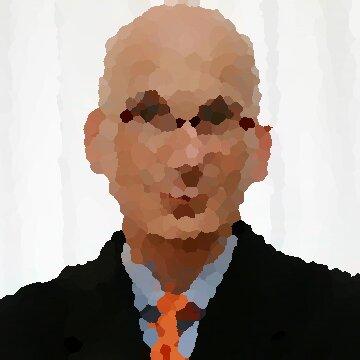 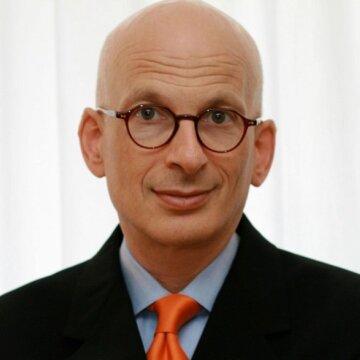 clue: He's one of the most influential marketing minds of the digital age, ever since his late-nineties job at Yahoo!, which sure beat writing novels about video games.

explanation: Godin has written a number of best-selling books and writes one of the most widely-read blogs in the world, primarily covering his ideas about the business and ethics of marketing. He spent the early nineties creating a series of novels called "Worlds of Power." In 1998, he sold his company to Yahoo! and became their VP of direct marketing. more…