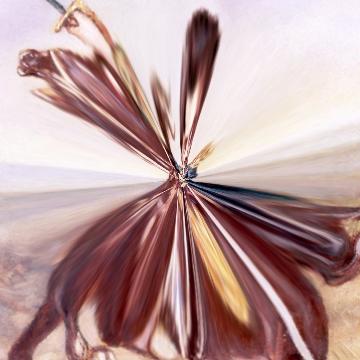 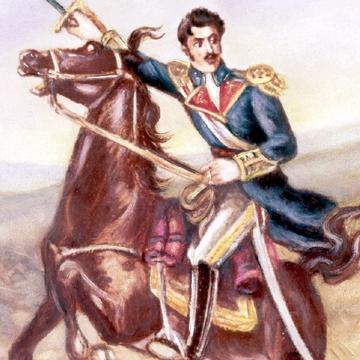 explanation: Bolívar was a Venezuelan military and political leader who achieved independence from Spanish rule for much of South America. more…