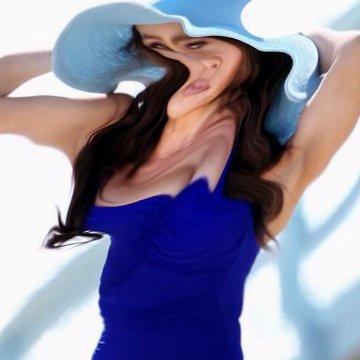 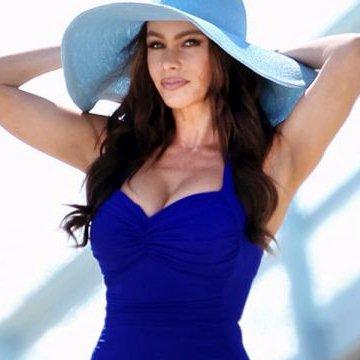 clue: Her real family has faced big trouble, and not just recently.

explanation: Vergara starred in Big Trouble and Modern Family. She has lost two brothers to drug addiction and crime. more…

player landmarks: This was the last goo solved by Jon Berry.