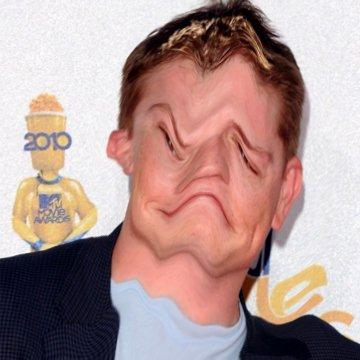 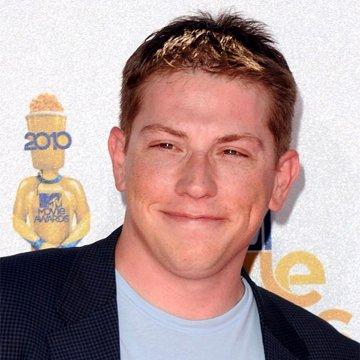 explanation: Grahame-Smith's first novel was Pride and Prejudice and Zombies. His films Abraham Lincoln: Vampire Hunter (based on his novel) and Dark Shadows were both released in 2012. more…

trivia: It was a coincidence that this goo began a tournament featuring "zombie players" reactivated after defeat. Scott didn't realize the connection until the goo was already published.