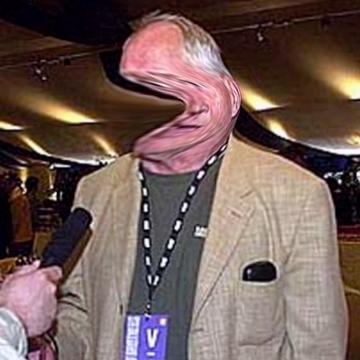 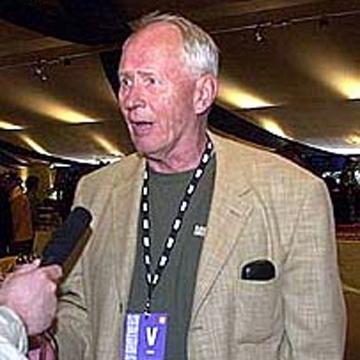 clue: Some people make history. Others borrow it.

explanation: Ambrose was a historian who created controversy in 2002 when it was discovered that nearly all of his work had passages plagarized from other sources. more…

He set out to create the ultimate fantasy game, but only bothered with six of the eight characters. Go »