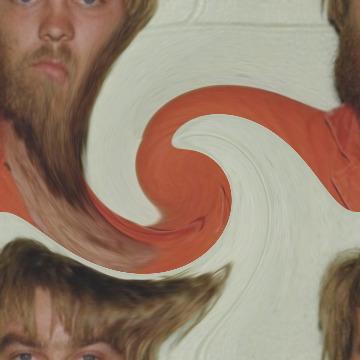 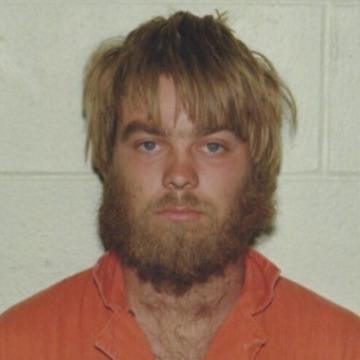 clue: Wisconsin made him a rapist. Netflix made him famous. It's unclear who made him a murderer.

explanation: Avery was falsely convicted of rape and successfully sued his Wisconsin county. He was later convicted of murder in a case that has raised questions about law enforcement having enough of a vendetta to frame him. The first season of the Netflix series Making a Murderer is about him. more…