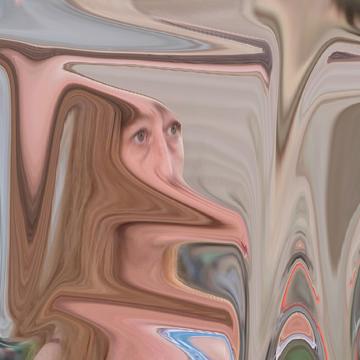 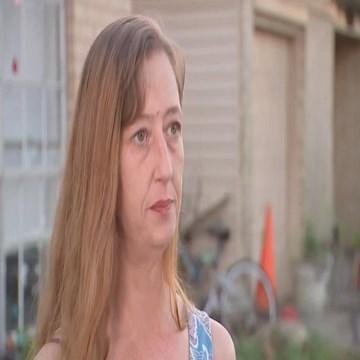 clue: Some people would need to put a wall between this Texan and themselves. How much is headbutting going to cost in bits and pieces on taxes?

explanation: Albitz was arrested for headbutting a Houston Walmart employee from the tax preparation section after a verbal altercation. "Bits" was a play on her name. more…