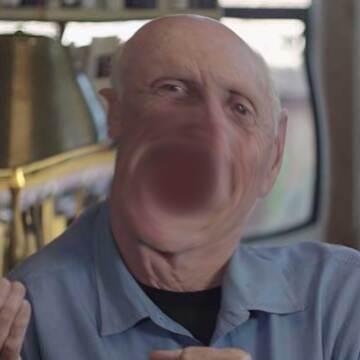 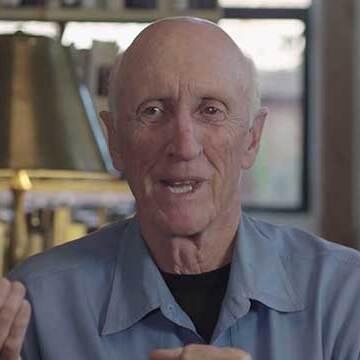 clue: He turned a photo of a planet into a whole brand for his ideas about how humans ought to live in peace with each other and the environment.

explanation: Brand has written many pieces about sustainability. He is best known for the Whole Earth Catalog, which featured a photo of Earth taken from space, released by NASA after Brand lobbied for them to release the such photo ever seen by the public. more…

If this was sci-fi, his other car would be the Millennium Falcon. Go »