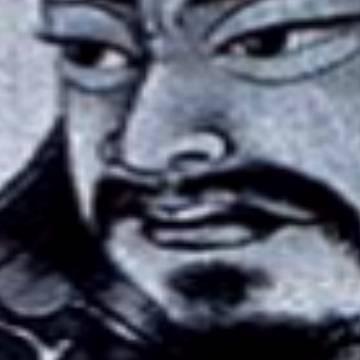 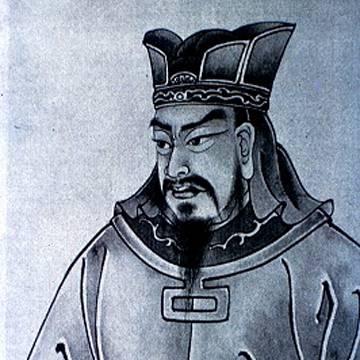 explanation: Sun Tzu was an accomplished general in ancient China, whose book The Art of War has influenced paradigms in countless fields since. more…

Poetry is more of a holy ritual than a form of writing for this sometime children's author. Go »