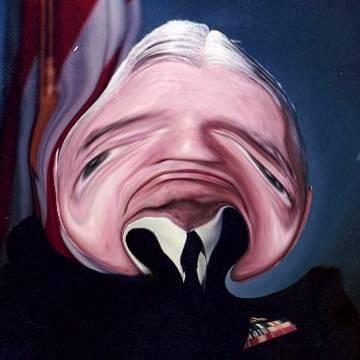 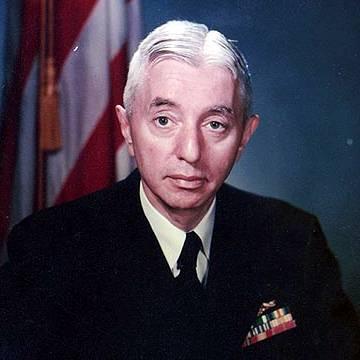 clue: In his wake, this admiral left behind a legacy that transformed the navy at the subatomic level.

trivia: This goo was requested before E. M. came up with the idea for Military History Week, although he and Scott briefly discussed using it during that themed week.