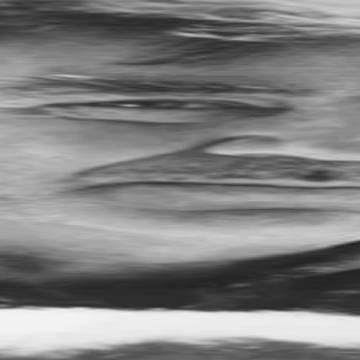 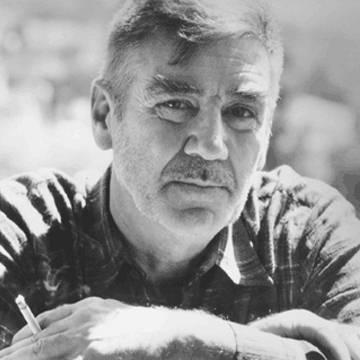 clue: Congratulations, you got the goo. NOW DROP AND GIVE ME 25!

explanation: Ermey was a former Marine drill instructor and Vietnam veteran who became a film actor largely on the strength of his most famous role as drill instructor Hartman in "Full Metal Jacket." The phrase "drop and give me 25!" had become his signature. more…

trivia: This goo was intended for Military History Week by its requestor E. M.