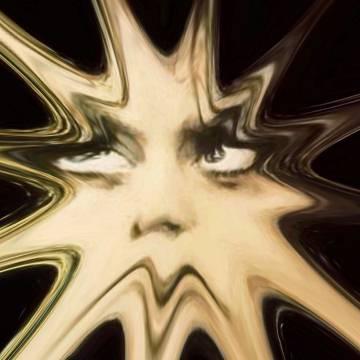 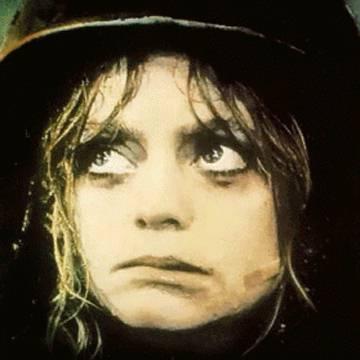 clue: This golden actress has always kept her home life private while collecting all her Benjamins.

explanation: Hawn was best known for her role in the film "Private Benjamin." The word "golden" is a play on her first name. more…

player landmarks: This was the last goo solved by Kelly Stokes.