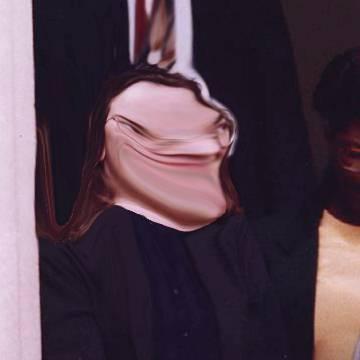 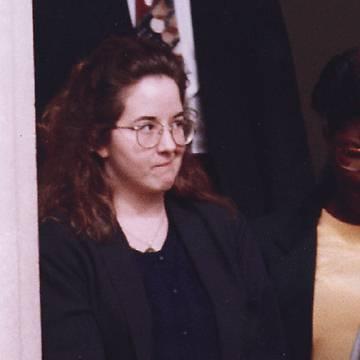 clue: Don't expect much sympathy if you tearfully blame your incorrect guess on an African-American man who "stole" your keyboard, when instead you drowned it in a lake.

explanation: Smith earned national sympathy by pleading for her missing children who were "abducted" by an African-American carjacker, but the tide turned against her after it was revealed she had drowned them in her car in a lake. more…

She was the only 9/11 survivor to have been in Barcelona at the time. Go »

She was either raped, beaten, burned, and left for dead, or a pawn in a conspiracy to smear the NYPD. Go »