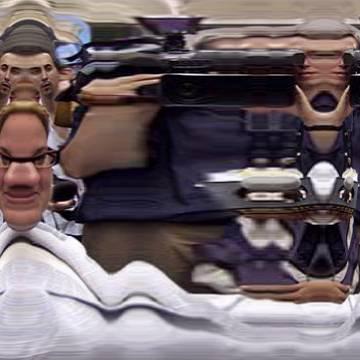 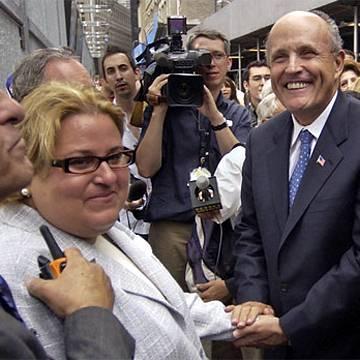 clue: She was the only 9/11 survivor to have been in Barcelona at the time.

explanation: Head was a prominent 9/11 victim who headed several charity and victim-support organizations. In the fall of 2007, newspapers revealed that she was a fraud who had made up her connection to the event for unknown reasons. more…

player landmarks: This was the last goo solved by Sue Harper.

Don't expect much sympathy if you tearfully blame your incorrect guess on an African-American man who "stole" your keyboard, when instead you drowned it in a lake. Go »

Lately, the authenticity of the Holocaust memoir has really gone to the wolves. Go »