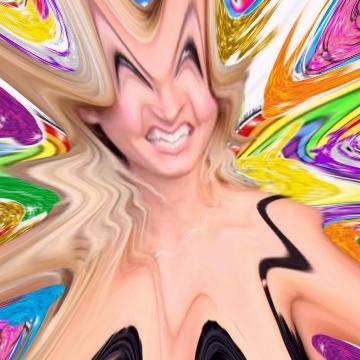 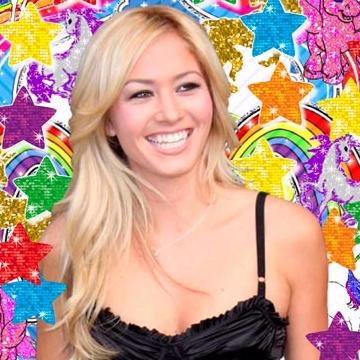 clue: Is California for or against same-sex marriage? Its best representative might be someone who can keep her mouth shut.