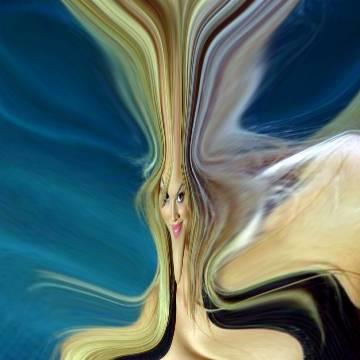 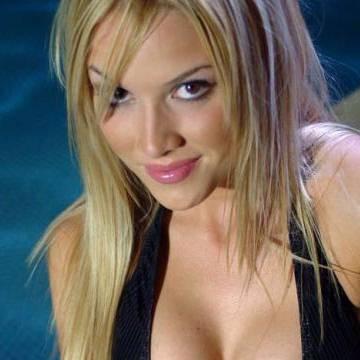 clue: She's a poor role model to young misses across the USA.

explanation: Conner, the current Miss USA when this goo was published, narrowly kept her crown after scandals about her public partying. more…

player landmarks: This was the last goo solved by Michelle Porter.