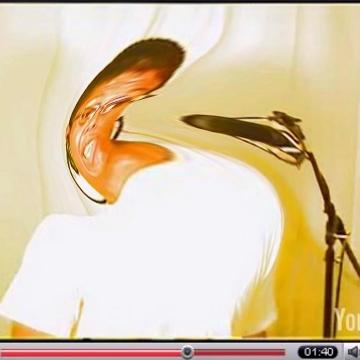 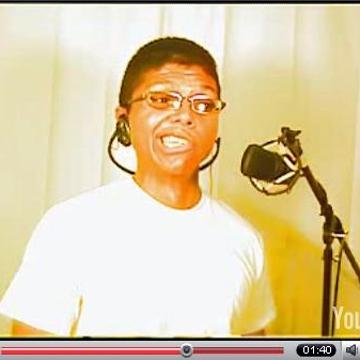 clue: While guessing this goo, you move away from the keyboard to breathe in.

explanation: Zonday was best known for his song "Chocolate Rain," an Internet meme in 2007 featuring the subtitle, "I move away from the mic to breathe in." more…

Someday, this inventor's goo might appear in a book of famous faces. Go »