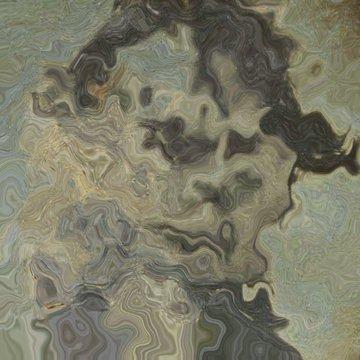 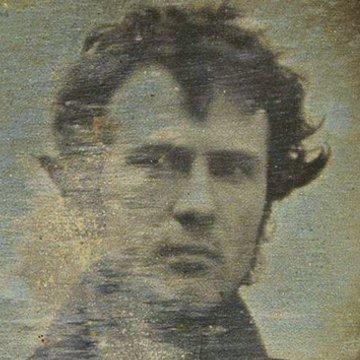 clue: His selfie received zero likes or comments, because he took it more than a century and a half before Facebook was invented.