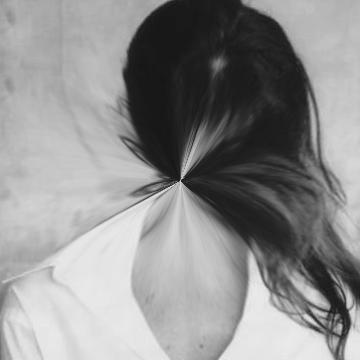 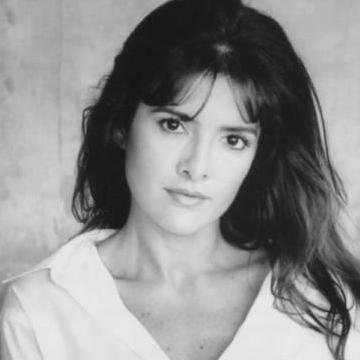 clue: This Italian actress is known for her roles Alotta Fagina, the daughter of a World War II Resistance fighter, and an Italian foreign-exchange student.

These two sisters made a cameo when they didn't expect to see evil, putting them on a lift that goes straight to hell. Go »