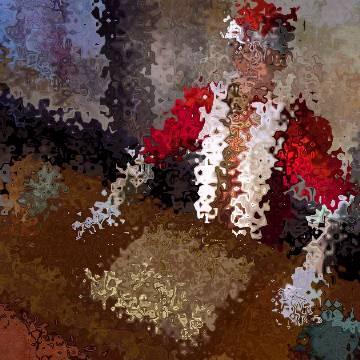 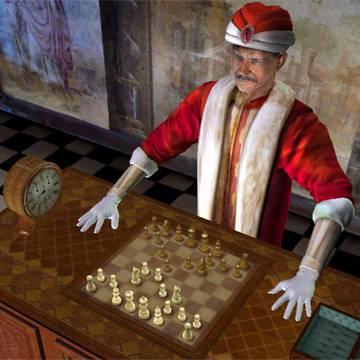 clue: In the goo game, it's easy to tell that a human being has beaten you, but in other games two centuries ago, it wasn't so easy.

explanation: The Turk was a famous chess-playing machine in use from 1770 to 1854 that was later revealed to be a hoax; a human operator sat inside. more…

trivia: This is the second entirely-mechanical celebrity in the goo game, and ironically follows Deep Blue, another chess-playing machine.