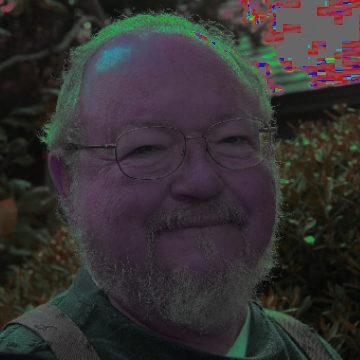 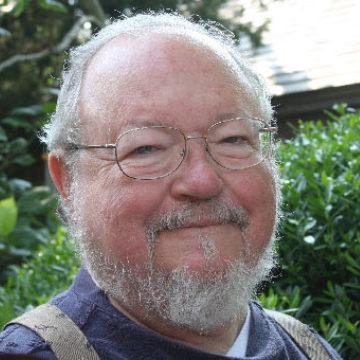 clue: His novels, all of them adapted by Hollywood, are about a cannibal and serial killer named for an ancient general.

explanation: Harris wrote a series of novels about Hannibal Lecter, adapted into a series of films and television shows. more…