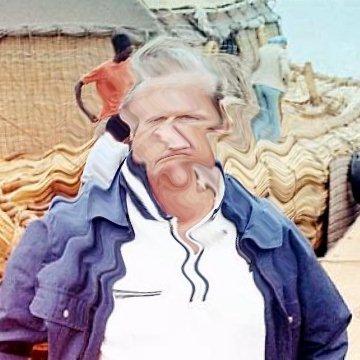 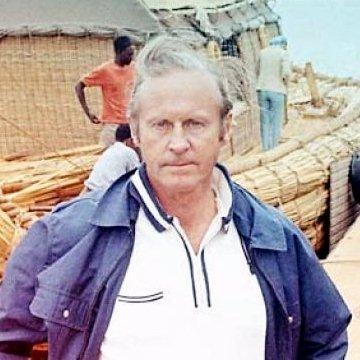 clue: This anthropologist had to go to the ends of the Earth -- from one, to another -- to prove his theories.

explanation: Heyerdahl's famous Kon-Tiki expedition in 1947 proved that ancient people from South America could migrate across the ocean to Polynesia. more…