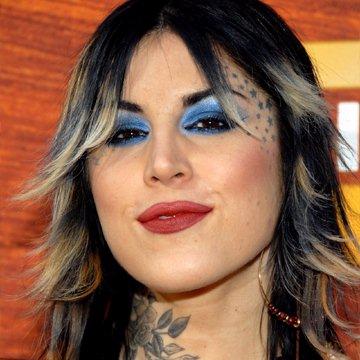 clue: This artist and model is best known for her association with Los Angeles ink.

explanation: Von D was a tattoo artist and model who starred in the series L.A. Ink. more…

trivia: This goo was inspired by incorrect guesses for Nikki Forte.

This world-traveling feline chef is not living with the governor of New York. Go »